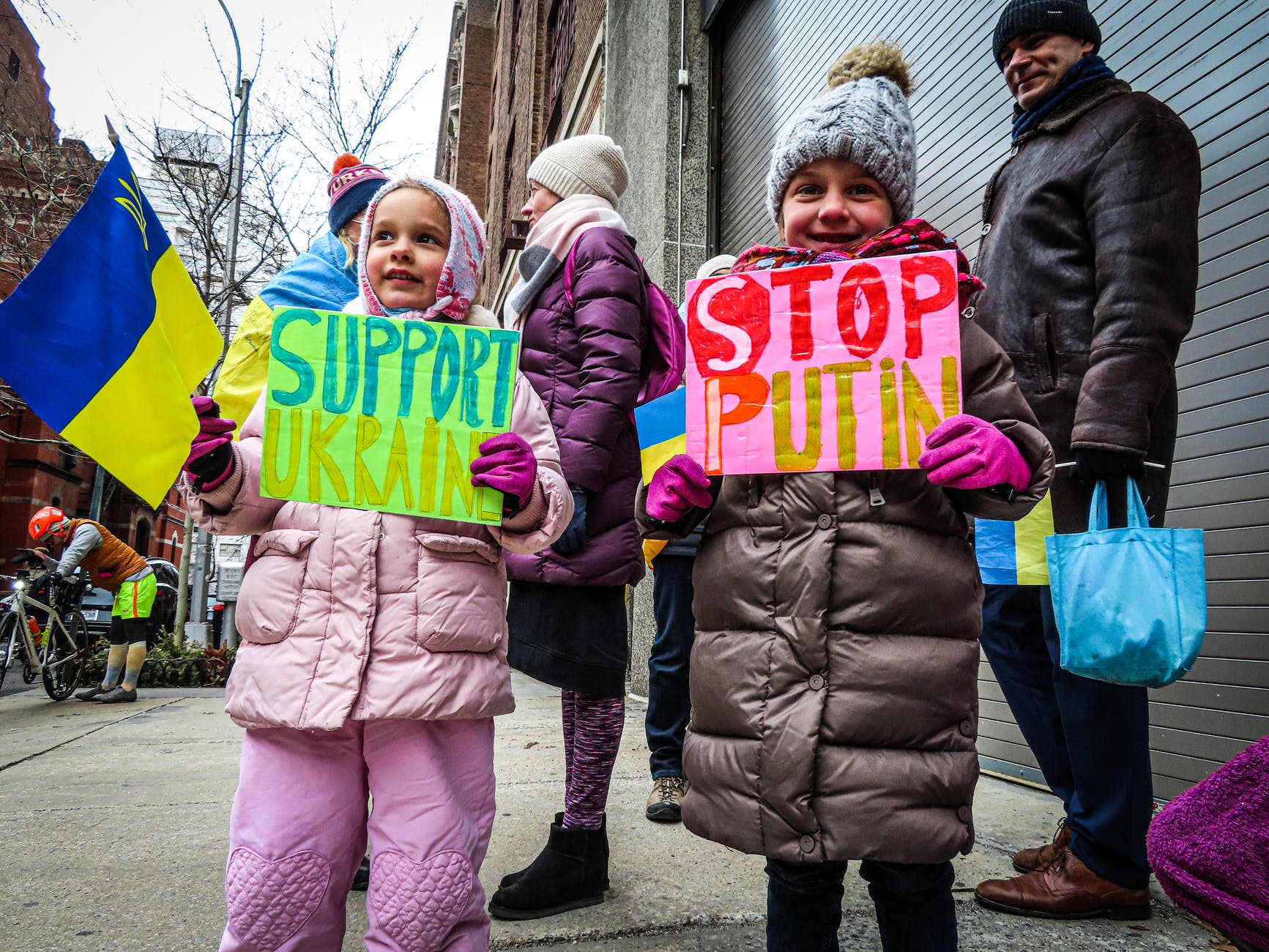 We stand with the Ukrainians during the 2022 Russia Invasion!

Woman, Children, Men, Elderly & All The Innocent people of this Soverign Nation must be protected!

We call on Putin to STOP THIS WAR NOW! We call on President Biden & the United States Government to assist President Zelensky in every way possible in the fight for Life, Democracy & PEACE!

Russia is committing War Crimes by directly targeting Ukrainian citizens with the bombing of residential high rises buildings which have killed thousands of children, gunned down 8 civilians whom attempted to flee and terrorized global humanity & causes fear for Putin’s near World World III ambitions. Hundreds of Refugees are now seeking shelter in neighboring Eastern European countries with 1.5 Million people fleeing the country displaying their lives and an uncertain future!

GOD PROTECT the people OF:

Learn about the history of Russia & Ukraine below:

The '3D Tech Store' Opening SOON! — devices for all your tech needs. Dismiss